DeckLink Quad HDMI Recorder is a high performance 8-lane Generation 3 PCIe capture card that can transfer data at rates up to 32Gb per second. Featuring 4 independent HDMI 2.0b input connections for multi-channel capture, DeckLink Quad HDMI Recorder can capture 4 different streams of video at up to 60 frames per second. Each HDMI input connection can capture a completely different video standard or computer input signal, so it’s like getting 4 capture cards in one.

Customers can use any combination of different software applications such as vMix, Wirecast and OBS for multi-channel recording and streaming. For example, a customer using vMix can simultaneously record the input from 2 cameras, a computer and a game console, switch them live and broadcast live over the internet. Best of all, DeckLink Quad HDMI Recorder is designed to fit into a single slot, making it perfect for use in low profile rack mount servers that are commonly found in broadcast newsrooms, vans, and data centers. 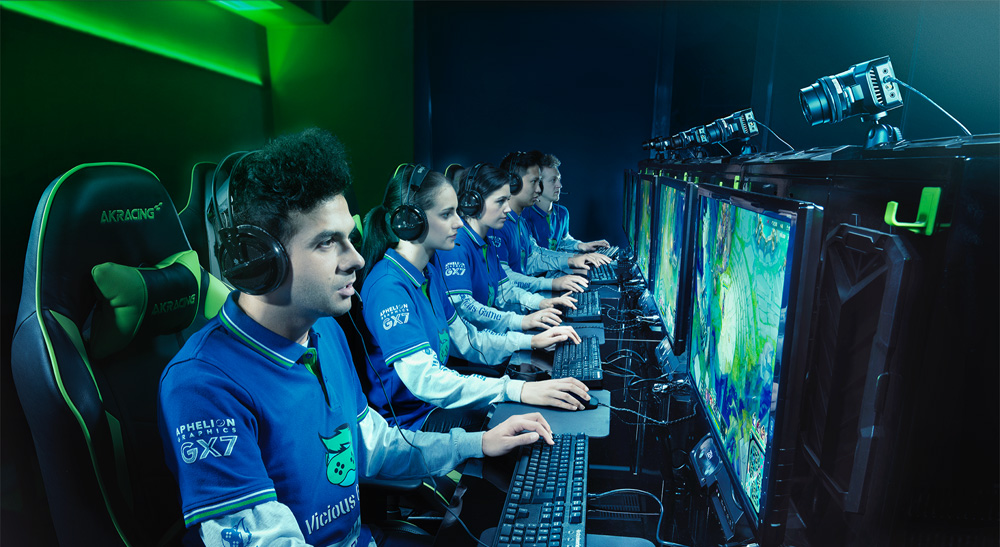 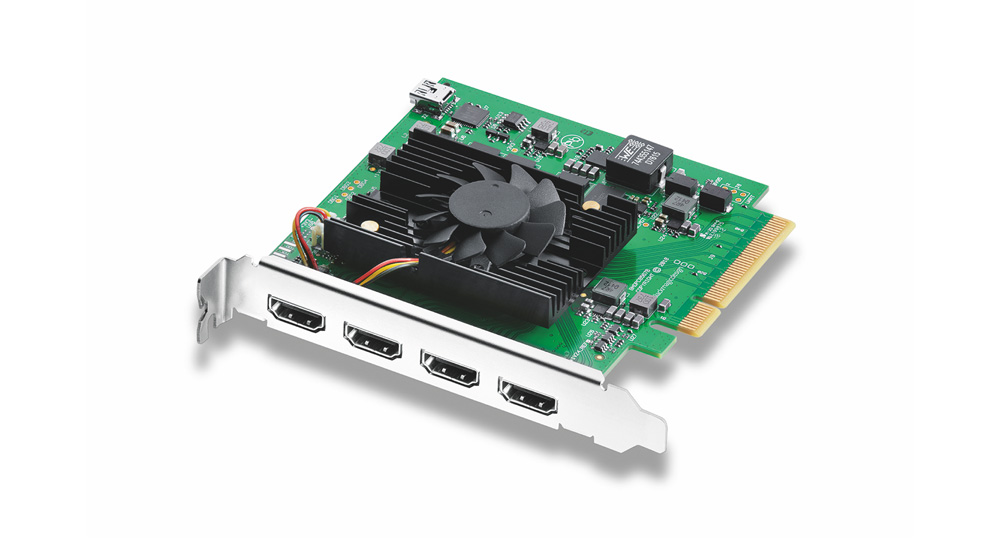